What the heck is Shabby Chic?

What does Shabby Chic really mean?

I've heard the term a million times, but what does "shabby chic" actually mean? "The name alone pretty much sums it up", I thought to myself. Chic design that is a bit shabby, right? Well, yes and no. It is those things, but so much more, as I have discovered.

Shabby chic is a form of interior design that uses worn furniture or furniture that has been distressed to give the look of an aged piece. It is a soft look (think English cottage mixed with casual Californian beachy style), that is light and airy. The term "shabby chic" was coined in 1989 by Rachel Ashwell and became really popular in the 1990s, especially in LA and San Francisco. 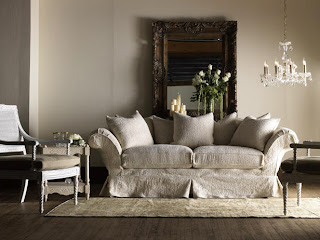 This is a great shot taken from HGTV's website. It's light and airy, yet feels cozy...
Makes me want to curl up and read a good book. 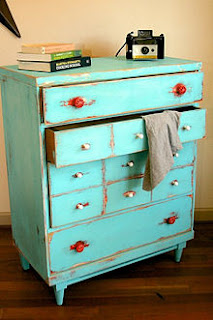 The furniture pieces themselves become works of art.

When you search for "shabby chic" online, the first thing that pops up is the website (and blog) of
Rachel Ashwell. She is after all, the mother of Shabby chic... 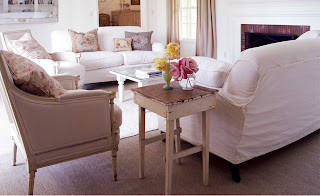 Each room is so inviting... 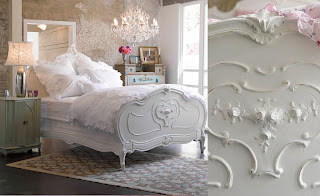 The detail on this bed frame is amazing...

Last spring, my sister-in-law (and fellow design enthusiast) asked if I would help redo her deck area. I can't resist a makeover so a few weeks later we spent three gruelling days sanding, scraping, painting, reupholstering, shopping and, last but not least... staging. We make a pretty great team. Prettiest shabby chic deck I have ever seen, if I do say so myself. ;) 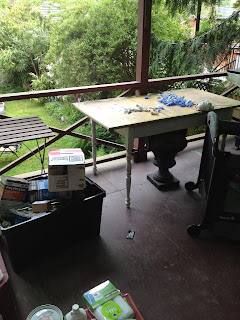 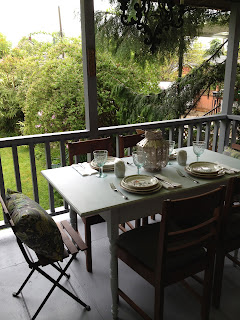 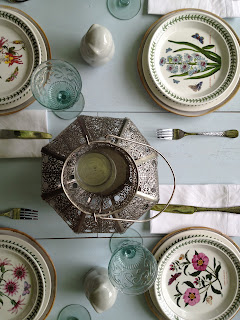 Almost everything we used to stage were items my sister-in-law already owned! 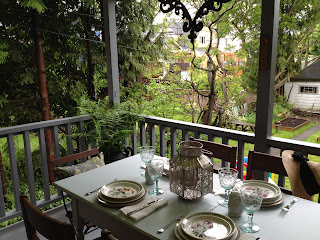 The table and four main chairs were handed down from my sister-in-law's parents.
They are originally from Holland and are about 100 years old.
The seats were made from springs and covered in straw!!
We reupholstered them and the wood was in desperate need of some oil... 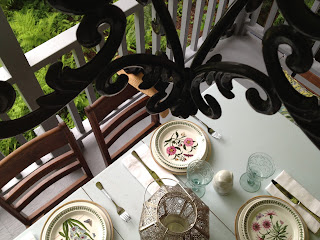 And the 70 year old table, also handed down from her in-laws, got a mini makeover as well...

When it comes to celebrity nurseries, shabby chic is apparently the only way to go! Jennifer Lopez, Beyoncé, Victoria Beckham, Jennie Garth and Jessica Simpson (to name a few) decked out their babies' nurseries in shabby chic decor. 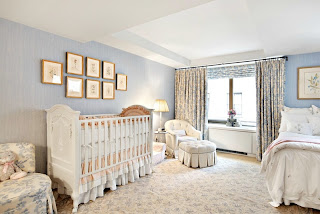 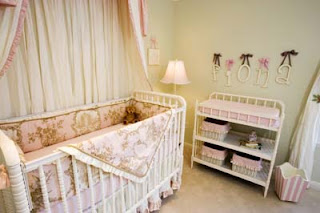 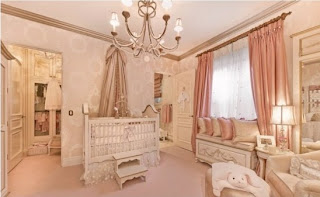 Mix together loose-fitting, white slipcovers for sofas and chairs... pale pastels... muted colours for fabrics and walls... soft florals... rustic flea market finds and you will be on your way to having the  iconic Shabby Chic look. Throw in a crystal chandelier for some glamour, a plush throw to up the "cozy" factor and you will have one amazing shabby chic room!

For all things shabby chic, go to Iheartshabbychic.blogspot.ca. The blog has oodles of pictures, videos... absolutely amazing!

http://www.withlovefromkat.com/2011/06/refined-shabby-chic.html
Posted by Unknown at 23:06